What makes a sporting event great? 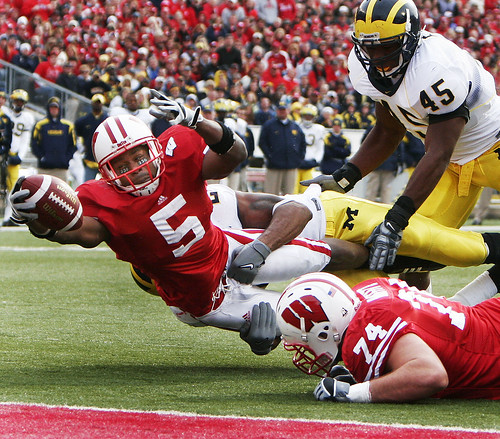 Fan satisfaction with individual sports games is likely to be an important indicator of future sales of tickets, television and radio advertising, and team merchandise sales. For the 2009-2010 National Football League (NFL) season, NFL.com, the official website of the NFL, had fans enter a ‘‘fan rating’’ for each game of the season. This rating was on a scale of 0—100 with 100 being the most memorable. Using these figures, the authors test the economic hypotheses of the importance of uncertainty of outcome during the game and overall points scored by both teams in the game. As expected, the margin of victory in the game was shown to have a negative and significant effect on the fan rating, implying that fans enjoy uncertainty of outcome as the game is played. In addition, higher scoring games led to higher fan ratings than lower scoring games, implying fan preference for scoring.

Source: “The Role of Uncertainty of Outcome and Scoring in the Determination of Fan Satisfaction in the NFL” from Journal of Sports Economics