What do we regret the most? 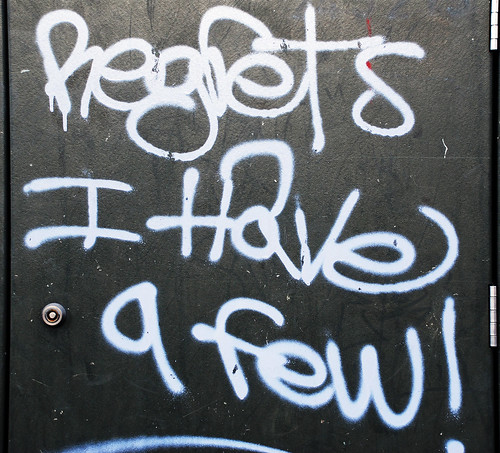 Source: “Regrets of the Typical American: Findings From a Nationally Representative Sample” from Social Psychological and Personality Science