Is there a quick and easy way to overcome disappointments? 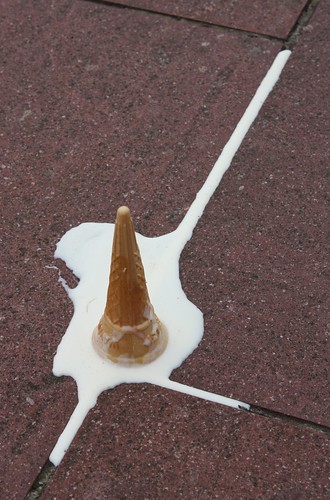 Compare yourself to people who have it worse than you:

…anyone who seeks to overcome disappointments should compare themselves to others who are worse off – rather than looking up to folks in more enviable positions – according to a new study from Concordia University. Published in the journal Personality and Social Psychology Bulletin, these findings have implications for both young and old.

“Generally if people compare themselves to those who are worse off, they’re going to feel better,” continues Bauer, now a research associate at the Sunnybrook Health Sciences Centre and a clinical psychologist at Cognitive Behavioural Therapy Associates of Toronto. “When they compare themselves to people who are better off, it can make them feel worse.”

Looking towards others who are worse off can also have a marked effect on physical health: Participants who used downward social comparisons reported experiencing fewer cold symptoms. Overall, they reported a positive effect on their emotional well-being over the months that followed.