How many couples are happy with how frequently they’re having sex? 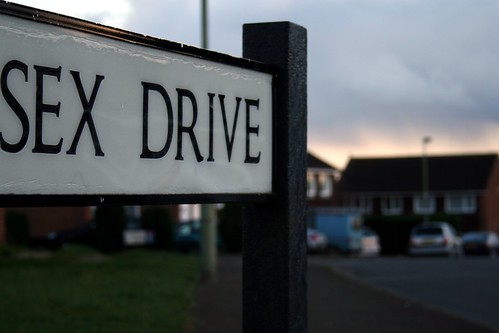 Little is known of the extent to which heterosexual couples are satisfied with their current frequency of sex and the degree to which this predicts overall sexual and relationship satisfaction. A population-based survey of 4,290 men and 4,366 women was conducted among Australians aged 16 to 64 years from a range of sociodemographic backgrounds, of whom 3,240 men and 3,304 women were in regular heterosexual relationships. Only 46% of men and 58% of women were satisfied with their current frequency of sex. Dissatisfied men were overwhelmingly likely to desire sex more frequently; among dissatisfied women, only two thirds wanted sex more frequently. Age was a significant factor but only for men, with those aged 35-44 years tending to be least satisfied. Men and women who were dissatisfied with their frequency of sex were also more likely to express overall lower sexual and relationship satisfaction. The authors’ findings not only highlight desired frequency of sex as a major factor in satisfaction, but also reveal important gender and other sociodemographic differences that need to be taken into account by researchers and therapists seeking to understand and improve sexual and relationship satisfaction among heterosexual couples. Other issues such as length of time spent having sex and practices engaged in may also be relevant, particularly for women.