How is sex portrayed on TV? 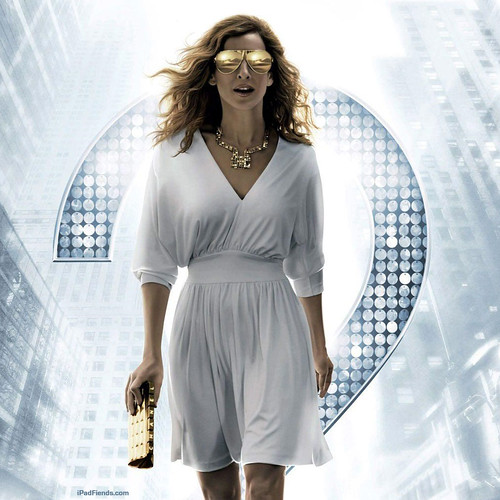 Source: “The Portrayal of Sexual Intercourse on Television: How, Who, and With What Consequence?” from Mass Communication and Society, Volume 12, Issue 2 April 2009 , pages 143 – 169