Does sharing negative attitudes of others promote feelings of familiarity? 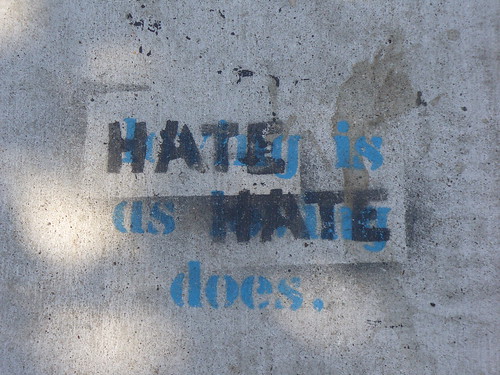 Holding similar negative—versus positive—attitudes toward a third party has been shown to predict increased closeness to a stranger. Here, the authors examined whether this effect is mediated by the heightened feelings of familiarity engendered by shared negative attitudes. In Study 1, participants who shared with a (bogus) stranger a negative attitude of a professor subsequently reported knowing more about the stranger than those who shared a positive attitude, but only when they did not feel strongly about the attitude. In Study 2, a familiarity manipulation produced high levels of closeness among participants who believed they had a lot of information about a stranger. Among those who believed they knew little about the stranger, closeness was facilitated by sharing a weakly held, negative attitude of a professor. Discussion considers the relevance of these findings to the interpersonal attraction literature.

Source: “I Feel Like I Know You: Sharing Negative Attitudes of Others Promotes Feelings of Familiarity” from Personality and Social Psychology Bulletin