Does humor mentally disarm us? 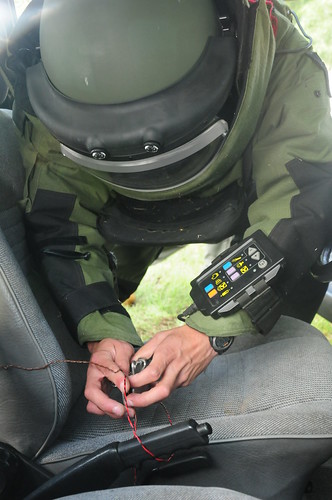 This article explores humor’s impact on cognitive processing of political messages. Although recent research has pointed to effects of late-night comedy viewing on political attitudes and cognitions (Moy, Xenos, & Hess, 2003; Young, 2004, 2006), scant attention has been paid to the development of a theoretical model to account for these outcomes. This manuscript posits that humor suspends argument scrutiny of the premise of a given text through various cognitive mechanisms involving processing ability and motivation. Four different pathways accounting for humor’s reduction of argument scrutiny are discussed. Humor’s reduction of argument scrutiny is tested with an experiment with a three condition between subjects design in which participants engaged in a thought-listing exercise after exposure to either humorous political messages (late-night political jokes) or non-humorous equivalents (unfunny translations of those jokes). Results indicate that humor reduces critical argument scrutiny—in part through the “discounting cue” mechanism. Implications for persuasion are discussed.