Do we perceive world leaders on TV any differently than fictional characters like Superman or Dracula? 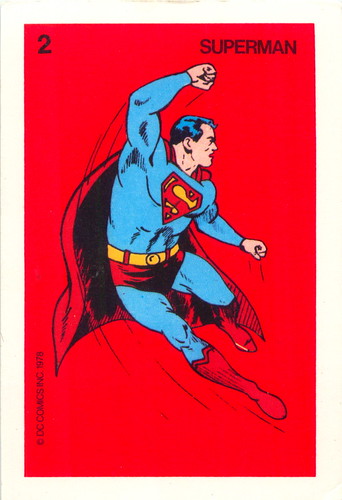 This study tested the validity of a theoretical model to explain how viewers perceive real people shown frequently on T V. In particular, we wanted to test whether world leaders are perceived any differently than fictional characters. Participants evaluated media images of George W. Bush, Tony Blair, Osama bin Laden, and Saddam Hussein before and after the second Gulf War. The results demonstrated a good fit of the theoretical model to the data. World leaders were perceived equally realistic and less relevant than Hollywood’s protagonists (e.g., Superman, Dracula). Viewers had a negative perception of world leaders. Bush was perceived as negatively as bin Laden and Hussein. With today’s hybrid media, it is important to understand viewers’ perceptions of real as compared to fictional characters.

Do we use TV as a substitute for real relationships?