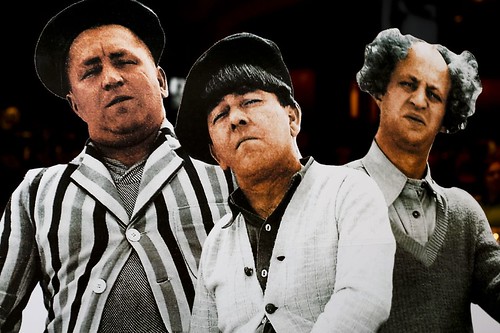 This content analysis updates the literature regarding gender and the depiction of housework in television commercials by exploring not just the distribution of chores but also the success or failure of chore performance. A sample of 477 commercials featuring domestic chores that aired in a week of primetime television programming on all of the broadcast networks was analyzed. Among the key findings: Male characters’ performance of chores was often humorously inept as measured by negative responses from others, lack of success, and unsatisfactory outcomes. These depictions have important implications for the learning of gender roles from television exposure.

Source: “Working Hard or Hardly Working? Gender, Humor, and the Performance of Domestic Chores in Television Commercials” from Mass Communication and Society, Volume 9, Issue 2 May 2006 , pages 215 – 238

Join over 161,000 readers and get a free weekly update via email here.