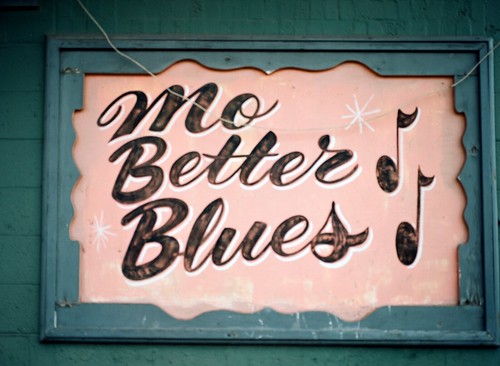 The Billboard number 1 songs for each year from 1955 to 2003 were investigated across changes in US social and economic conditions. Study 1 investigated song characteristics and ratings and found that when social and economic times were relatively threatening, songs that were longer in duration, more meaningful in content, more comforting, more romantic, and slower were most popular. Study 2 explored popular performer facial feature characteristics and found that performers with more mature facial features, including smaller eyes, thinner faces, and larger chins, were popular during relatively threatening social and economic conditions. These facial feature preferences were more pronounced with the onset of music television in the 1980s. Results of the two studies are explained within the context of the Environmental Security Hypothesis.