Do male politicians have big heads? 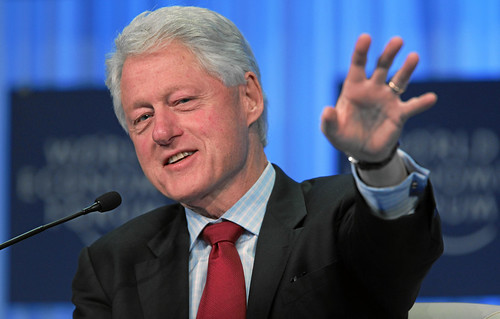 Headshot portraits of all U.S. Governors, Senators, and Representatives and members of Parliament in Canada, Australia, and Norway are analyzed. In all countries, male politicians are represented with higher facial prominence than female politicians, paralleling a pervasive gender bias in media portraits. For American Congresswomen, high facial prominence is associated with a more pro-feminist voting record. Finally, anthropometric data show that gender differences in the facial prominence in portraits cannot be traced to gender differences in actual body proportions.