Can you tell who is a criminal just by looking at their face? 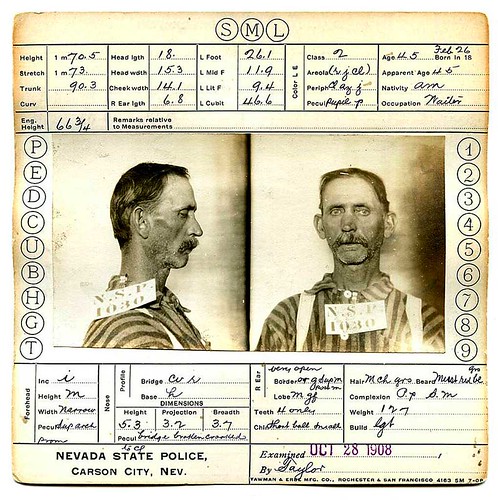 A growing body of evidence suggests that rapid, yet accurate, dispositional inferences can be made after minimal exposure to the physical appearance of others. In this study, we explore the accuracy of inferences regarding criminality made after brief exposure to static images of convicted criminals’ and non-criminals’ faces. We begin with a background of research and theory on the curiously recurrent, and historically controversial, topic of appearance-based inferences of criminality, and a brief justification of our re-opening of the debate about the accuracy of appearance-based criminality judgments. We then report two experiments in which participants, given a set of headshots of criminals and non-criminals, were able to reliably distinguish between these two groups, after controlling for the gender, race, age, attractiveness, and emotional displays, as well as any potential clues of picture origin. Empirical and theoretical implications, limitations, and further questions are discussed in light of these findings.

Source: “THE ACCURACY OF INFERENCES ABOUT CRIMINALITY BASED ON FACIAL APPEARANCE” from Journal of Social, Evolutionary, and Cultural Psychology