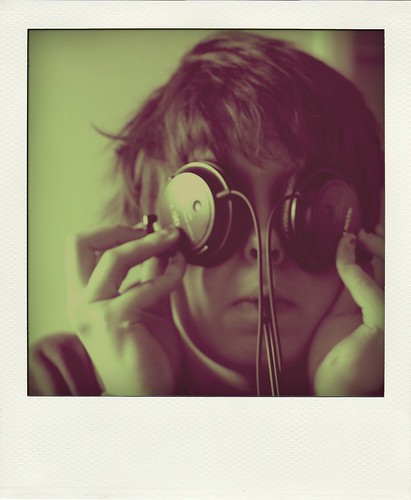 The idea that music makes you smarter has received considerable attention from scholars and the media. The present report is the first to test this hypothesis directly with random assignment of a large sample of children (N = 144) to two different types of music lessons (keyboard or voice) or to control groups that received drama lessons or no lessons. IQ was measured before and after the lessons. Compared with children in the control groups, children in the music groups exhibited greater increases in full-scale IQ. The effect was relatively small, but it generalized across IQ subtests, index scores, and a standardized measure of academic achievement. Unexpectedly, children in the drama group exhibited substantial pre- to post-test improvements in adaptive social behavior that were not evident in the music groups.