Can eating something disgusting affect your moral judgment? 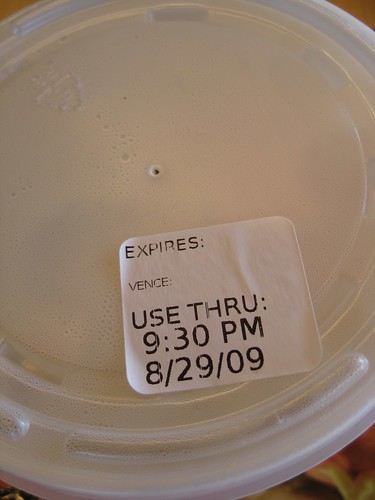 Can sweet-tasting substances trigger kind, favorable judgments about other people? What about substances that are disgusting and bitter? Various studies have linked physical disgust to moral disgust, but despite the rich and sometimes striking findings these studies have yielded, no research has explored morality in conjunction with taste, which can vary greatly and may differentially affect cognition. The research reported here tested the effects of taste perception on moral judgments. After consuming a sweet beverage, a bitter beverage, or water, participants rated a variety of moral transgressions. Results showed that taste perception significantly affected moral judgments, such that physical disgust (induced via a bitter taste) elicited feelings of moral disgust. Further, this effect was more pronounced in participants with politically conservative views than in participants with politically liberal views. Taken together, these differential findings suggest that embodied gustatory experiences may affect moral processing more than previously thought.