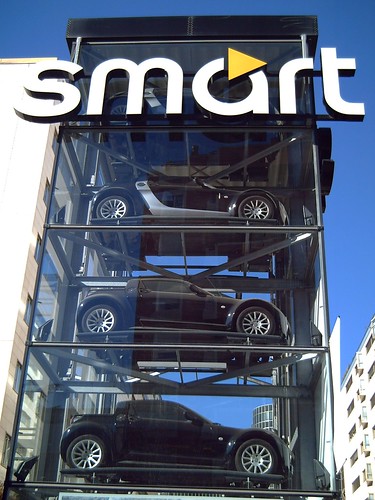 …researchers analyzed test scores from 90 countries and found that the intelligence of the people, particularly the smartest 5 percent, made a big contribution to the strength of their economies.