Are sports rivalries improved by violence? 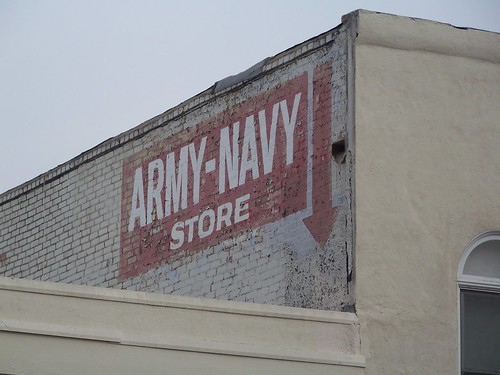 The scholarly attention paid to the ways in which television viewers perceive sports action as violent, how perceptions may differ across games, and how perceptions might impact enjoyment is limited. The current project extends the literature by investigating perceived violence and enjoyment across different intercollegiate (American) football contests between two heated rivals. A total of 568 individuals viewed one of four televised contests featuring the same hometown team: two against heated rivals, two against nonrivals. Results reveal that viewers clearly perceived rivalry games to be more violent than nonrivalry games. Moreover, games won by the hometeam were seen as more violent than those lost. Also, those perceiving high levels of violence reported greater enjoyment than those who perceived low levels of violence in all games. Finally, hierarchical regression analyses revealed that perceived violence contributes differently to the enjoyment of games won than to games lost. Possible explanations for and implication of the findings are offered.

Does the NFL Combine Actually Predict Performance in the National Football League?

When is the best month of the year to buy NFL tickets?

How much football is in a football game?

What would happen if economists were NFL and MLB coaches?

Does when you were born affect whether you’ll be a great athlete?

Are NBA longshots harder to make than under-the-hoop jump shots?