Are some alcoholic beverages more associated with homicide? 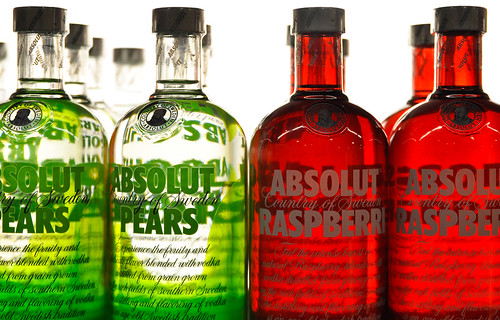 Introduction and Aims. Previous research from Western Europe and North America has suggested that consuming different types of alcoholic beverage may have differing effects on homicide rates both within and between countries. The aim of this study was to examine the relation between the consumption of different beverage types and homicide rates in Russia across the later-Soviet and post-Soviet periods.

Design and Methods. Age-standardised male and female homicide data for the period 1970–2005 and data on beverage-specific alcohol sales were obtained from the Russian State Statistical Committee (Rosstat). Time series analysis (autoregressive integrated moving average modelling) was used to examine the relation between the sale (consumption) of different alcoholic beverages and homicide rates.

Discussion and Conclusions. Our findings suggest that the consumption of distilled spirits has had an especially detrimental impact on lethal violence in Russia from at least 1970 onwards. In order to reduce homicide rates in this context, alcohol policy should focus on reducing overall consumption as well as attempting to shift the beverage preference away from distilled spirits.

Source: “The effects of beverage type on homicide rates in Russia, 1970–2005” from Drug and Alcohol Review