Are college students studying more or less than they have in the past? 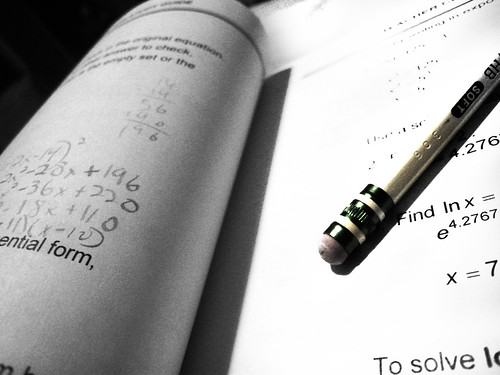 Using multiple data sets from different time periods, we document declines in academic time investment by full-time college students in the United States between 1961 and 2003. Full-time students allocated 40 hours per week toward class and studying in 1961, whereas by 2003, they were investing about 27 hours per week. Declines were extremely broad based and are not easily accounted for by framing effects, work or major choices, or compositional changes in students or schools. We conclude that there have been substantial changes over time in the quantity or manner of human capital production on college campuses.

Source: “The Falling Time Cost of College: Evidence from Half a Century of Time Use Data” from The Review of Economics and Statistics

What do students think of college professors with tattoos?

Is the birth control pill the reason so few men are graduating from college?

How much does kindergarten affect your future?

Does being tall mean you’re more likely to go to college?

What’s the relationship between education and happiness?

Does cheerfulness improve success in college?