Another way to appear more powerful: 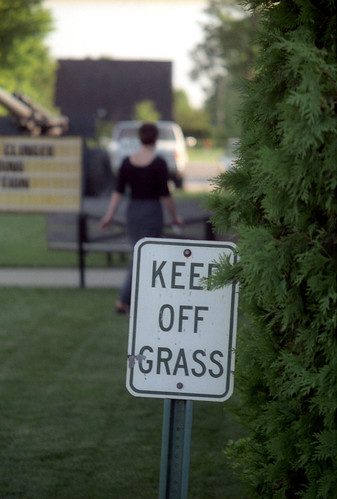 Powerful people often act at will, even if the resulting behavior is inappropriate—hence the famous proverb “power corrupts.” Here, we introduce the reverse phenomenon—violating norms signals power. Violating a norm implies that one has the power to act according to one’s own volition in spite of situational constraints, which fuels perceptions of power. Four studies support this hypothesis. Individuals who took coffee from another person’s can (Study 1), violated rules of bookkeeping (Study 2), dropped cigarette ashes on the floor (Study 3), or put their feet on the table (Study 4) were perceived as more powerful than individuals who did not show such behaviors. The effect was mediated by inferences of volitional capacity, and it replicated across different methods (scenario, film clip, face-to-face interaction), different norm violations, and different indices of power (explicit measures, expected emotions, and approach/inhibition tendencies). Implications for power, morality, and social hierarchy are discussed.

Source: “Breaking the Rules to Rise to Power: How Norm Violators Gain Power in the Eyes of Others” from Social Psychological and Personality Science