Another quick and easy way to increase relationship satisfaction: 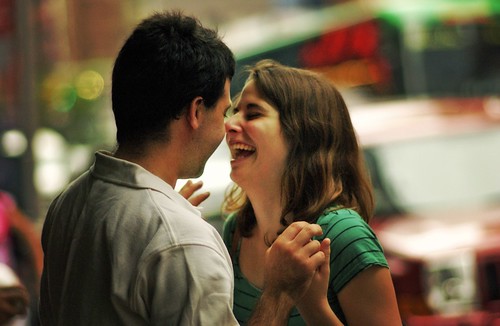 Might want to try reminiscing about times you laughed together:

Source: “The Effect of Reminiscing about Laughter on Relationship Satisfaction” from Motivation and Emotion, Volume 31, Number 1, 25-34