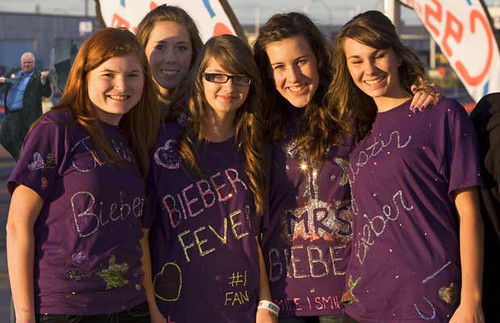 A study of 143 female stalkers was conducted, part of a large North American sample of stalkers (N  = 1005) gathered from law enforcement, prosecutorial, and entertainment corporate security files (Mohandie, Meloy, Green McGowan, & Williams, 2006). The typical female stalker was a single, separated, or divorced woman in her mid-30s with a psychiatric diagnosis, most often a mood disorder. She was more likely to pursue a male acquaintance, stranger, or celebrity, rather than a prior sexual intimate. When compared with male stalkers, the female stalkers had significantly less frequent criminal histories, and were significantly less threatening and violent. Their pursuit behavior was less proximity based, and their communications were more benign than those of the males. The average duration of stalking was 17 months, but the modal duration was two months. Stalking recidivism was 50%, with modal time between intervention and re-contacting the victim of one day. Any prior actual relationship (sexual intimate or acquaintance) significantly increased the frequency of threats and violence with large effect sizes for the entire female sample. The most dangerous subgroup was the prior sexually intimate stalkers, of whom the majority both threatened and were physically violent. The least dangerous were the female stalkers of Hollywood celebrities. Two of the McEwan, Mullen, MacKenzie, and Ogloff (2009b) predictor variables for stalking violence among men were externally validated with moderate effect sizes for the women: threats were associated with increased risk of violence, and letter writing was associated with decreased risk of violence.

Source: “The female stalker” from Behavioral Sciences & the Law