Should leaders be very assertive or more passive? 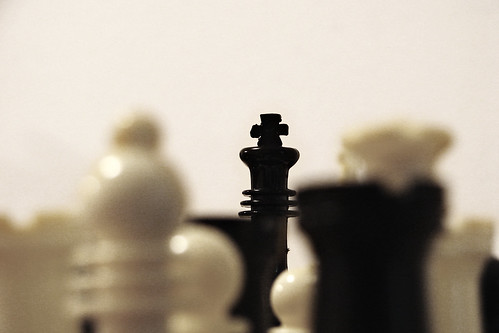 Source: “What Breaks a Leader: The Curvilinear Relation Between Assertiveness and Leadership” from PERSONALITY PROCESSES AND INDIVIDUAL DIFFERENCES