Is part of the gender wage gap merely due to differences in personality between men and women? 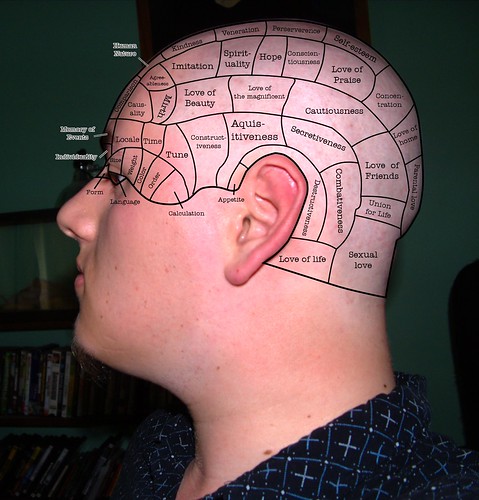 In this study, we investigate whether personality traits contribute towards a better understanding of the reasons for the gender wage gap. We explore whether two of the personality factors put forward by Bowles et al. (2001) as likely to be incentive enhancing in the employer-employee relationship can explain the difference in wages for women and men. These are (1) personal self efficacy (Locus of Control (LoC)) and (2) time preference. We also study the role of the so called Big Five personality traits (extraversion, emotional stability, agreeableness, openness intellect and conscientiousness), which have been associated with earnings in several recent studies. Using a sample of Dutch employees, we found that 11.5% of the observed gender wage gap could be ascribed to differences in the personality trait scores (mainly in agreeableness and intellect), while less than 0.5% could be ascribed to gender differences in the returns to the traits. The addition of personality traits to a traditional human capital model reduces the unexplained part of the gender wage gap from 75.2% to 62.7%. We therefore conclude that these traits represent a valuable addition to the model.

Source: “Personality and the gender wage gap” from Applied Economics

Does your personality determine the way you use music?

What can people tell about your personality from the way you text message?

Can you learn about someone’s personality from their email address?

Does your personality determine whether you’ll get dementia?

Is there a connection between oral sex and a woman’s personality?

Which emotion is better at helping an athlete win: anger or happiness?