Is networking important for drug dealers too? 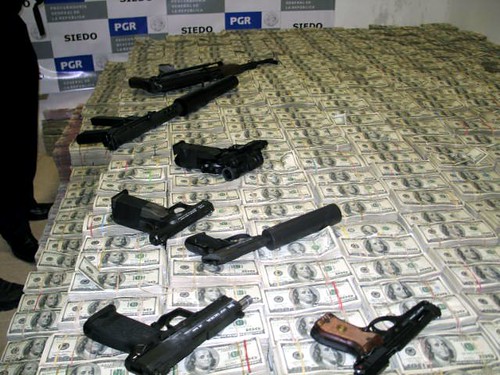 A well-known finding of research on illegal markets is that drug-dealing organisations operate in risky and uncertain market and intra-organisational conditions that considerably limit their size and their survival time. Yet, little is known about the organisations or individual dealers who are more successful than others at avoiding arrest and incarceration, especially in regard to dealers operating in groups of various sizes. This article proposes to fill this gap in the literature by fitting a Cox proportional hazard model to ‘time to failure’ data in a sample of 112 incarcerated male inmates who were active as drug dealers in the 3 years preceding their incarceration. The results show that organisational size is unrelated to survival. Instead, the size of dealers’ core criminal networks emerged as a key factor in increasing survival in the drug trade. Other results indicate that involvement in markets for certain drugs (cocaine) is more risky than others (cannabis) and that hard drug users are arrested faster than others.