How many women use vibrators? 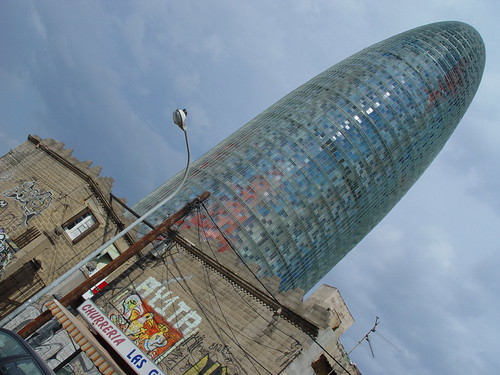 INTRODUCTION: Although vibrators are commonly recommended by clinicians as adjunct to treatment for female sexual dysfunction, and for sexual enhancement, little is known about their prevalence or correlates of use.

METHODS: A nationally representative sample of 3,800 women aged 18-60 years were invited to participate in a cross-sectional Internet-based survey; 2,056 (54.1%) participated.