Does what you say about others actually say more about you? 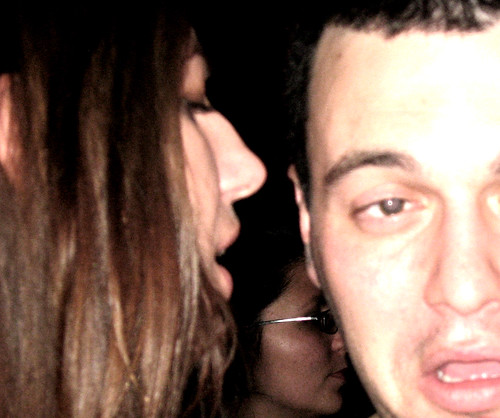 In 3 studies, we document various properties of perceiver effects—or how an individual generally tends to describe other people in a population. First, we document that perceiver effects have consistent relationships with dispositional characteristics of the perceiver, ranging from self-reported personality traits and academic performance to well-being and measures of personality disorders, to how liked the person is by peers. Second, we document that the covariation in perceiver effects among trait dimensions can be adequately captured by a single factor consisting of how positively others are seen across a wide range of traits (e.g., how nice, interesting, trustworthy, happy, and stable others are generally seen). Third, we estimate the 1-year stability of perceiver effects and show that individual differences in the typical perception of others have a level of stability comparable to that of personality traits. The results provide compelling evidence that how individuals generally perceive others is a stable individual difference that reveals much about the perceiver’s own personality.

Source: “Perceiver Effects as Projective Tests: What Your Perceptions of Others Say About You” from Journal of Personality and Social Psychology, 2010, Vol. 99, No. 1, 174–190