Does what pregnant women eat affect whether they have a boy or a girl? 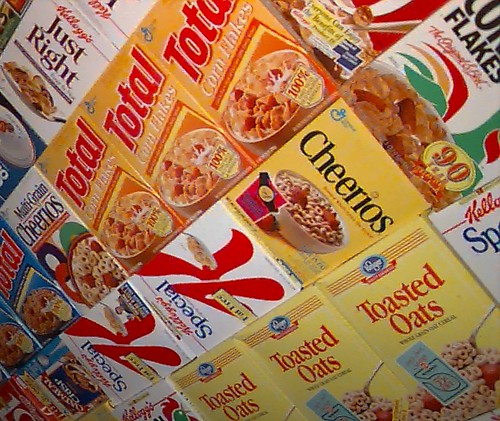 Facultative adjustment of sex ratios by mothers occurs in some animals, and has been linked to resource availability. In mammals, the search for consistent patterns is complicated by variations in mating systems, social hierarchies and litter sizes. Humans have low fecundity, high maternal investment and a potentially high differential between the numbers of offspring produced by sons and daughters: these conditions should favour the evolution of facultative sex ratio variation. Yet little is known of natural mechanisms of sex allocation in humans. Here, using data from 740 British women who were unaware of their foetus’s gender, we show that foetal sex is associated with maternal diet at conception. Fifty six per cent of women in the highest third of preconceptional energy intake bore boys, compared with 45% in the lowest third. Intakes during pregnancy were not associated with sex, suggesting that the foetus does not manipulate maternal diet. Our results support hypotheses predicting investment in costly male offspring when resources are plentiful. Dietary changes may therefore explain the falling proportion of male births in industrialized countries. The results are relevant to the current debate about the artificial selection of offspring sex in fertility treatment and commercial ‘gender clinics’.

Gad Saad, author of The Consuming Instinct: What Juicy Burgers, Ferraris, Pornography, and Gift Giving Reveal About Human Nature, breaks the results down: Relationship between usual maternal intakes of energy and breakfast cereal prior to pregnancy, split at approximate tertiles, and the proportion of male infants (+s.e.m.). Comparisons of the numbers of males and females across the groups were made using Χ2-test for linear association. The numbers above each bar indicate the numbers of women in each category of intake. For energy, the bars represent the low (open), moderate (filled) and high (hatched) thirds of intake; Χ2=5.83, p=0.016. For breakfast cereal, the bars represent less than one bowl per week (open), two to six bowls per week (filled) and one or more bowl per day (hatched); Χ2=13.96, p<0.001.

Everything you think you know about the effects of birth order is wrong. Here’s what’s right.