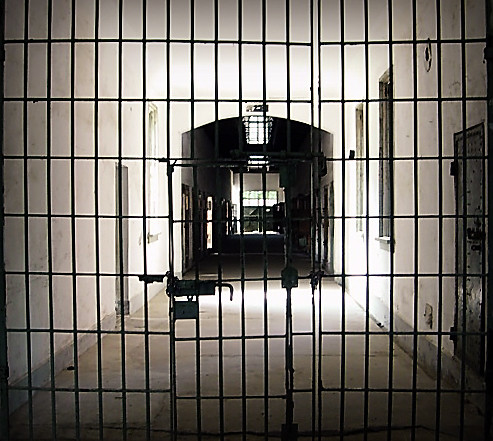 This article examines the effects of custodial versus non-custodial sentences on recidivism. An eight-year follow-up study was conducted to track and compare rates of recidivism between former prisoners and offenders who had served a suspended prison sentence. Drawing upon a representative sample of 483 offenders sentenced in 1998 by the Criminal Courts of Barcelona, two subpopulations of offenders were selected. The first group consisted of offenders who were sentenced to prison (n = 179) and the comparison group was composed of those who were given a suspended prison sentence (n = 304). After controlling for other risk factors predictive of recidivism, logistic regression techniques were used to examine whether the variable ‘type of sanction’ (prison or suspended prison sentence) predicts reconviction rates. The analysis revealed that the offenders given suspended sentences had a lower risk of reconviction than those given custodial sentences. The findings provide evidence that alternatives to custody are more effective than imprisonment in reducing recidivism. Finally, the article discusses how these findings relate to labelling and specific deterrence theories that make contradictory claims regarding the effects of imprisonment on recidivism.

Source: “Is Imprisonment Criminogenic? A Comparative Study of Recidivism Rates between Prison and Suspended Prison Sanctions” from European Journal of Criminology

Are lawyers any good at predicting the outcomes of their cases?