Does power make us hypocritical? 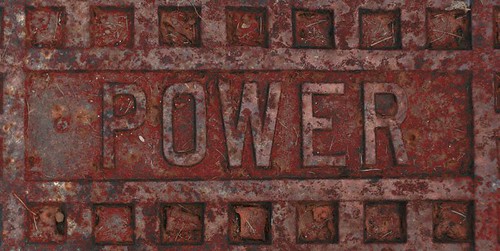 Five studies explored whether power increases moral hypocrisy, a situation characterized by imposing strict moral standards on others but practicing less strict moral behavior oneself. In Experiment 1, compared to the powerless, the powerful condemned other people’s cheating, while cheating more themselves. In Experiments 2-4, the powerful were more strict in judging others’ moral transgressions but more lenient in judging their own transgressions. A final study found that the effect of power on moral hypocrisy depends on its legitimacy: When power was illegitimate, the moral hypocrisy effect not only disappeared but reversed, with the illegitimate powerful becoming more strict in judging their own than others’ behavior. This pattern, which might be dubbed hypercrisy, was also found among low-power participants in Experiments 3 and 4. We discuss how patterns of hypocrisy and hypercrisy among the powerful and powerless can help perpetuate social inequality.

Can you tell who will become powerful just by looking at yearbook photos?