Does fairness in the workplace improve your health? 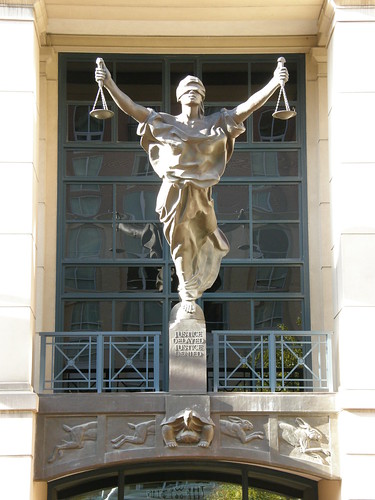 Previous studies have suggested that the extent to which employees are treated with justice at the workplace contributes to their health. We examined whether justice at work predicted incidence of deaths from cardiovascular disease.

Participants were 804 factory workers whose mortality data were collected from the Finnish national mortality register (73 deaths; mean follow-up, 25.6 years). Justice perceptions of the participants were measured using a postal survey at baseline year 1973.

Cox proportional hazards models adjusted for conventional risk factors and other psychosocial factors at work showed that employees reporting high justice at work had a 45% lower risk of cardiovascular death than their counterparts experiencing low or intermediate justice (P=.05).

Justice at work, fair decision-making procedures, and managerial skills are important factors in an effort to develop healthy and well-functioning workplaces.

Source: “Justice at work and cardiovascular mortality: a prospective cohort study” from Journal of Psychosomatic Research

Background: Justice is a fundamental value in human societies, but its effect on health is poorly described. We examined justice at work as a predictor of coronary heart disease (CHD).

Results: Cox proportional hazard models adjusted for age and employment grade showed that employees who experienced a high level of justice at work had a lower risk of incident CHD than employees with a low or an intermediate level of justice (hazard ratio, 0.65; 95% confidence interval, 0.47-0.89). The hazard ratio did not materially change after additional adjustment for baseline cholesterol concentration, body mass index, hypertension, smoking, alcohol consumption, and physical activity. Although other psychosocial models such as job strain and effort-reward imbalance pre- dicted CHD in these data, the level of justice remained an independent predictor of incident CHD after adjustment for these factors.

Conclusion: Justice at work may have benefits for heart health among employees.