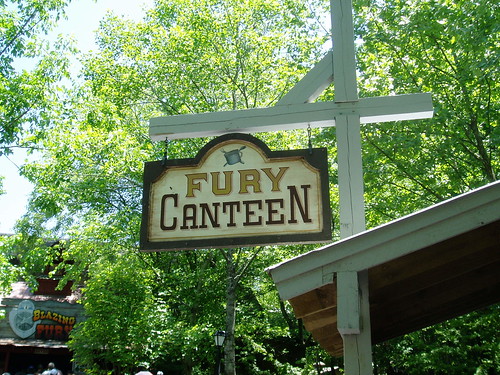 Four studies examine status conferral (decisions about to whom positions of status and power should be given). All of the studies show that people confer more status to targets who express anger than to targets who express sadness. In the first study, participants watched a video of President Clinton expressing either anger or sadness when talking about the Monica Lewinsky scandal. Those who saw the anger clip were more likely to believe that Clinton should remain president than those who saw the sad clip. In the second study, participants said they were more likely to vote for an unknown political candidate when they saw him deliver a speech about terrorism in an angry way than when they saw the same speech delivered in a sad way. The third study showed that a manager’s ratings of how likely people in his department were to be promoted were positively correlated with co-workers’ ratings of the degree to which these workers expressed anger at work. In the final study, participants who viewed a job candidate describing himself as having felt angry about a negative event from his previous job assigned him a higher status position and a higher salary than when the job candidate said he felt sad about the event. Further, Studies 2,3, and 4 showed that anger expressions created impressions that the expressor was competent, and, these perceptions of competence mediated the relationship between emotion expression and status conferral.

What kind of men and women are more prone to anger and feeling entitled?

Does being very tired make it harder for you to tell if someone is angry or happy?