A Musician’s Clothing Affects How Much You Like Their Music 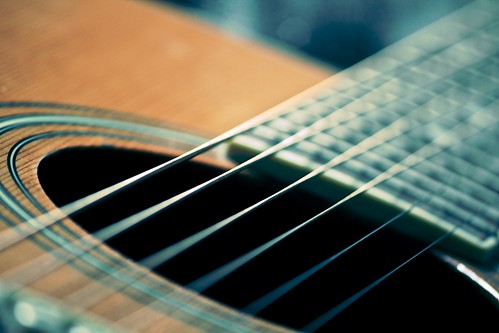 This study investigates the effects of concert dress and physical appearance on perceptions of female classical soloists’ musical abilities over a range of genres. Four female violinists were recorded playing three pieces, in four styles of dress of varying formality. Each combination of performer, piece and dress was recorded twice, once as the performer’s own interpretation and again with a master-track dubbed over the top. The master-track provided a constant musical soundtrack and allowed the investigation of observer perceptions based on changes in visual information alone. The clips were rated by 15 male and 15 female observers (age range 18—28) in terms of technical proficiency, musicality, appropriateness of dress and attractiveness of performer on six-point Likert scales. Significant effects of dress, performer and piece suggest that (1) observers have a strong concept of appropriate dress by genre of music; (2) inappropriate and body-focused dress may have a detrimental effect on perceptions of performers’ musical abilities; and (3) performers’ body movement style may also affect perceptions of their abilities.

Source: “‘Posh music should equal posh dress’: an investigation into the concert dress and physical appearance of female soloists” from Psychology of Music