Do we pick music based on quality or social influences? 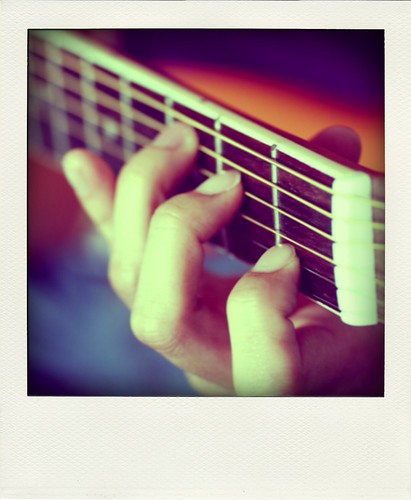 A little bit of both:

Hit songs, books, and movies are many times more successful than average, suggesting that “the best” alternatives are qualitatively different from “the rest”; yet experts routinely fail to predict which products will succeed. We investigated this paradox experimentally, by creating an artificial “music market” in which 14,341 participants downloaded previously unknown songs either with or without knowledge of previous participants’ choices. Increasing the strength of social influence increased both inequality and unpredictability of success. Success was also only partly determined by quality: The best songs rarely did poorly, and the worst rarely did well, but any other result was possible.

Source: “Experimental Study of Inequality and Unpredictability in an Artificial Cultural Market” from Science 10 February 2006

What kind of music makes us spend the most in restaurants?

Do we prefer the “original” version of a song because it’s better or just because it came first?