Do the sexually promiscuous have more sons? 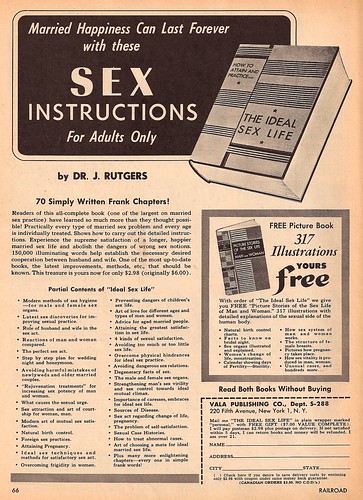 AIM: One heritable trait which increases the reproductive success of sons much more than that of daughters is unrestricted sociosexual orientation. We therefore predict that parents with unrestricted sociosexual orientation (measured by the number of sexual partners, frequency of sex, and attitudes toward relationship commitment and sexual exclusivity) have a higher-than-expected offspring sex ratio (more sons).

SUBJECTS AND METHOD: We analyse the US General Social Surveys and the National Longitudinal Study of Adolescent Health (Add Health), both with large nationally representative samples.

RESULTS: Our analyses support the prediction from the gTWH.

CONCLUSION: One standard deviation increase in unrestrictedness of sociosexual orientation increases the odds of having a son by 12-19% in the representative American samples.

You can learn more about Kanazawa’s interesting (and controversial) research in his book Why Beautiful People Have More Daughters: From Dating, Shopping, and Praying to Going to War and Becoming a Billionaire– Two Evolutionary Psychologists Explain Why We Do What We Do.