Do people really take longer leaving a parking spot when they see you waiting for it? 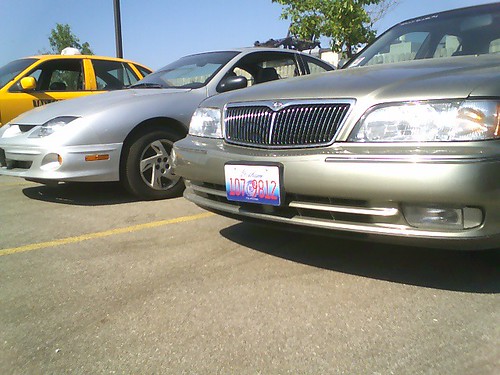 Three studies showed that drivers leaving a public parking space are territorial even when such behavior is contrary to their goal of leaving. In Study 1 (observations of 200 departing cars), intruded-upon drivers took longer to leave than nonintruded-upon drivers. In Study 2, an experiment involving 240 drivers in which level of intrusion and status of intruder were manipulated, drivers took longer to leave when another car was present and when the intruder honked. Males left significantly sooner when intruded upon by a higher rather than lower status car, whereas females’ departure times did not differ as a function of the status of the car. There was evidence that distraction might explain some of this effect. In Study 3, individuals who had parked at a mall were asked about how they would react to intruders. Compared to what they believed other people would do, respondents said they would leave faster if the car were just waiting for them to leave but they would take longer to leave if the driver in the car honked at them.

I found this study in the excellent book Traffic.

Would it be great to live someplace where everyone had Ferraris and Porsches?