Do people know how they behave? 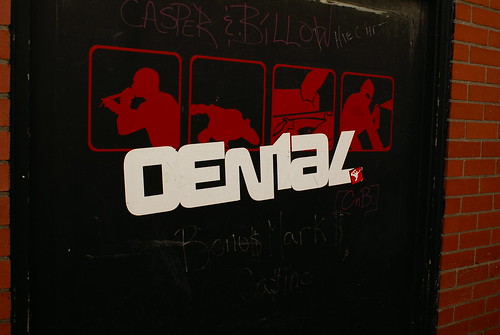 Behavioral acts constitute the building blocks of interpersonal perception and the basis for inferences about personality traits. How reliably can observers code the acts individuals perform in a specific situation? How valid are retrospective self-reports of these acts? Participants interacted in a group- discussion task and then reported their act frequencies, which were later coded by observers from videotapes. For each act, observer-observer agreement, self-observer agreement, and self-enhance- ment bias were examined. Findings show that (a) agreement varied greatly across acts; (b) much of this variation was predictable from properties of the acts (observability, base rate, desirability, Big Five domain); (c) on average, self-reports were positively distorted; and (d) this was particularly true for narcissistic individuals. Discussion focuses on implications for research on acts, traits, social perception, and the act frequency approach.

Source: “Do People Know How They Behave? Self-Reported Act Frequencies Compared With On-Line Codings by Observers” from Journal of Personality and Social Psychology