Do couples prefer sons over daughters? 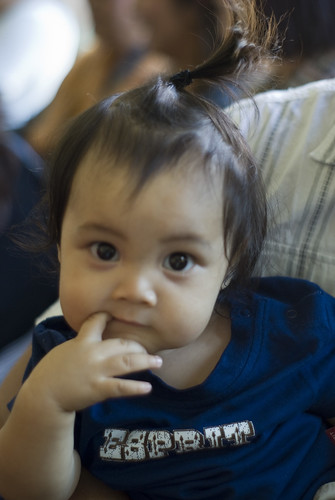 Do parents have preferences over the gender of their children, and if so, does this have negative consequences for daughters versus sons? In this paper, we show that child gender affects the marital status, family structure, and fertility of a significant number of American families. Overall, a first-born daughter is significantly less likely to be living with her father compared to a first-born son. Three factors are important in explaining this gap. First, women with first-born daughters are less likely to marry. Strikingly, we also find evidence that the gender of a child in utero affects shotgun marriages. Among women who have taken an ultrasound test during pregnancy, mothers who have a girl are less likely to be married at delivery than those who have a boy. Second, parents who have first-born girls are significantly more likely to be divorced. Third, after a divorce, fathers are much more likely to obtain custody of sons compared to daughters. These three factors have serious negative income and educational consequences for affected children. What explains these findings? In the last part of the paper, we turn to the relationship between child gender and fertility to help sort out parental gender bias from competing explanations for our findings. We show that the number of children is significantly higher in families with a first-born girl. Our estimates indicate that first-born daughters caused approximately 5500 more births per year, for a total of 220,000 more births over the past 40 years. Taken individually, each piece of empirical evidence is not sufficient to establish the existence of parental gender bias. But taken together, the weight of the evidence supports the notion that parents in the U.S. favour boys over girls.