Do companies pay women more if a male CEO has a daughter? 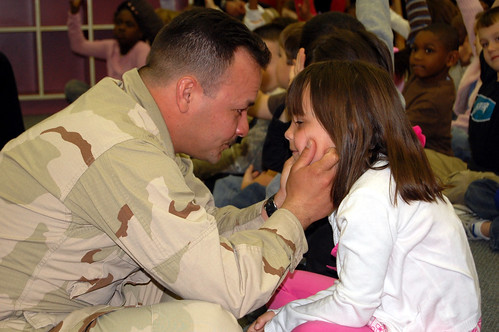 Women’s salaries are higher when the boss has a daughter

Drawing on research in sociology and economics suggesting that fathers’ gender-related attitudes and behaviors are shaped by the gender of their children, we hypothesize that having daughters prompts male CEOs to implement wage policies that are more equitable to female employees. To test this hypothesis, we use a 12-year panel of Danish workforce data and an empirical specification with CEO–employee fixed effects, creating a quasiexperimental setting whereby the gender of a CEO’s child is effectively exogenous. We observe that when a daughter was born to a male CEO, wages paid to the CEO’s female employees rose relative to the wages paid to male employees. The effect was stronger for the first daughter, and stronger still if the first daughter was also the first child. The birth of a daughter to a male CEO particularly benefitted women who were more educated or who worked for smaller firms. These results have implications for our understanding not only of the origins of discrimination and the gender gap in wages but also of social preferences and the influence of managerial style on firm policies.