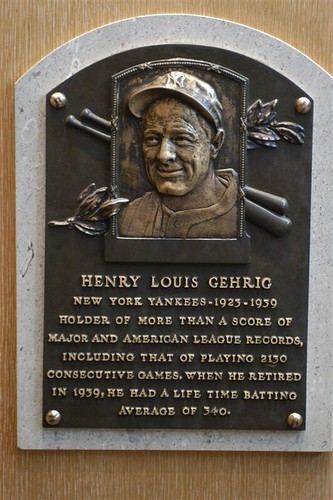 A peer-reviewed paper to be published Wednesday in a leading journal of neuropathology, however, suggests that the demise of athletes like Gehrig and soldiers given a diagnosis of amyotrophic lateral sclerosis, commonly known as Lou Gehrig’s disease, might have been catalyzed by injuries only now becoming understood: concussions and other brain trauma.

Although the paper does not discuss Gehrig specifically, its authors in interviews acknowledged the clear implication: Lou Gehrig might not have had Lou Gehrig’s disease.

And this isn’t just some obscure study: Minnesota may very well open Gehrig’s medical records in response to it.

Hat tip to Drew Holmes. His Twitter feed is here.

Does when you were born affect whether you’ll be a great athlete?