How To Improve Depression And Anxiety With Memory And Attention Tricks 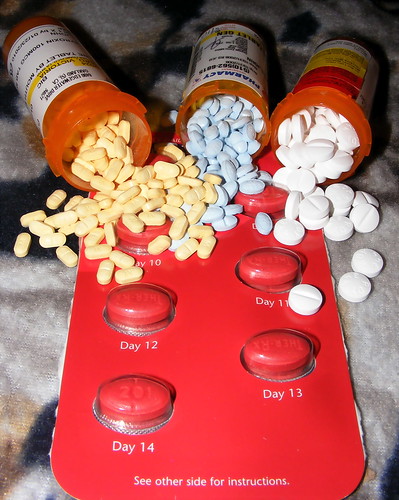 It appears that depressed people focus too much on the bad.

When trained to shift their attention, they experienced a major improvement:

Selective attention for dysphoric stimuli has been observed in individuals with depression and those at risk for depression. To date, no studies have investigated the effects of directly manipulating selective attention for dysphoric stimuli on depressive symptoms. Mild to moderately depressed college students (N=34) were randomly assigned to complete 4 sessions of either attention training (AT) or no training (NT) during a two-week period. Participants completed self-reported assessments of depressive symptoms at baseline, post-training, and follow-up. Participants in the AT condition had a significantly greater decrease in depressive symptoms from baseline to follow-up than participants in the NT condition. This group difference was mediated by change in attention bias. Our findings suggest that biased attention may have a causal role in the maintenance of depressive symptoms.

The above worked for mild and moderate cases of depression and those are the people for whom antidepressants often don’t work as well.

► The present study used a novel paradigm of directed forgetting task to investigate the memory bias in social anxiety.

► The present study failed to find a greater directed forgetting effect for socially negative information in the socially anxious group.

Source: “Absence of a positive bias in social anxiety: The application of a directed forgetting paradigm” from Journal of Behavior Therapy and Experimental Psychiatry, Volume 42, Issue 2, June 2011, Pages 204-210

And here is the best way to try to shift your attention to the good. (Of course, I’m not a doctor. If you have serious problems, consult a professional.)