Can I tell whether you’ll get divorced by how you describe your marriage? 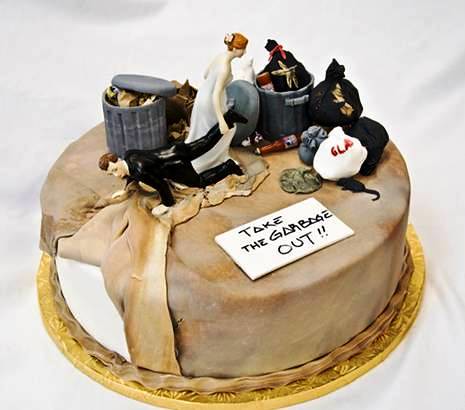 Does the manner in which spouses remember the past and their cognitive schema about their partner and the marriage help in predicting the future stability of the marriage? Our laboratory has produced some evidence that it does. Buehlman, Gottman, and Katz (1992) used the Oral History Interview ( Krokoff, 1984a ) to measure spouses’ global perceptions about their marriage and each other (in this study, we refer to global marital perceptions as the perceived marital bond). In a joint interview, spouses were asked to tell the story of their relationship from the time they met until the present day. The couples were also asked about the good and hard times in their marriage, as well as their philosophy about marriage. The interview was coded for how the couple told their story rather than based on the content of what they said. The interview measured the couple’s perceptions by focusing on the positive or negative qualities of the relationship that predominated in the telling of the story. The coding system is consistent with Fincham et al.’s (1990) thesis that individuals are most likely to retrieve units of memory that are congruent with their present perceptions about the marriage. Using the Oral History Interview, Buehlman and her associates (1992) were able to predict, with 94% accuracy, those couples who would divorce or stay married in a longitudinal study of 56 married couples. The couple’s perceived marital bond was associated with marital stability. Couples in which spouses were more critical of their partners, disillusioned about the marriage, and believed the challenges of the marriage were outside their personal control were more likely to have divorced by the 3-year follow-up. Hence, how a couple told the story of their relationship could predict their likelihood of marital stability or divorce.

This study is by John Gottman. Malcolm Gladwell featured him in the bestseller “Blink.”

Join over 271,000 readers. Get a free weekly update via email here.