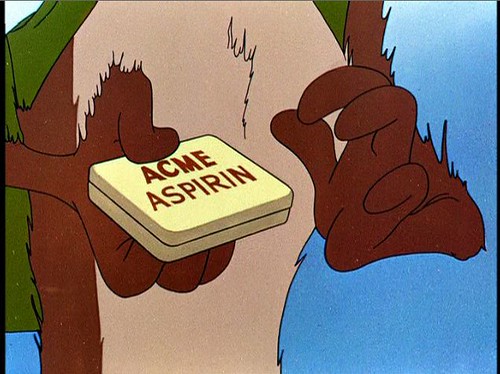 Treatment with daily aspirin for 5 years or longer reduces subsequent risk of colorectal cancer. Several lines of evidence suggest that aspirin might also reduce risk of other cancers, particularly of the gastrointestinal tract, but proof in man is lacking. We studied deaths due to cancer during and after randomised trials of daily aspirin versus control done originally for prevention of vascular events.

We used individual patient data from all randomised trials of daily aspirin versus no aspirin with mean duration of scheduled trial treatment of 4 years or longer to determine the effect of allocation to aspirin on risk of cancer death in relation to scheduled duration of trial treatment for gastrointestinal and non-gastrointestinal cancers. In three large UK trials, long-term post-trial follow-up of individual patients was obtained from death certificates and cancer registries.

Daily aspirin reduced deaths due to several common cancers during and after the trials. Benefit increased with duration of treatment and was consistent across the different study populations. These findings have implications for guidelines on use of aspirin and for understanding of carcinogenesis and its susceptibility to drug intervention.

Does being social improve your immune system?