Are men really more open to casual sex than women? 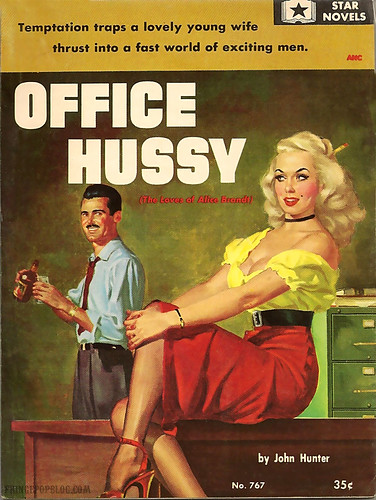 According to cultural stereotypes, men are more eager for sex than are women; women are more likely to set limits on such activity. In this paper, we review the work of theorists who have argued in favor of this proposition and review the interview and correlational data which support this contention. Finally, we report two experimental tests of ihis hypothesis. In these experiments, conducted in 1978 and 1982, male and female confederates of average attractiveness approached potential partners with one of three requests: “Would you go out tonight?” “Will you come over to my apartment?” or “Would you go to bed with me?” The great majority of men were willing to have a sexual liaison with the women who approached them. Women were not. Not one woman agreed to a sexual liaison. Many possible reasons for this marked gender difference were discussed. These studies were run in 1978 and 1982. It has since become important to track how the threat of AIDS is affecting men and women’s willingness to date, come to an apartment, or to engage in casual sexual relations.