Are kids given more popular names on the East or West coast? 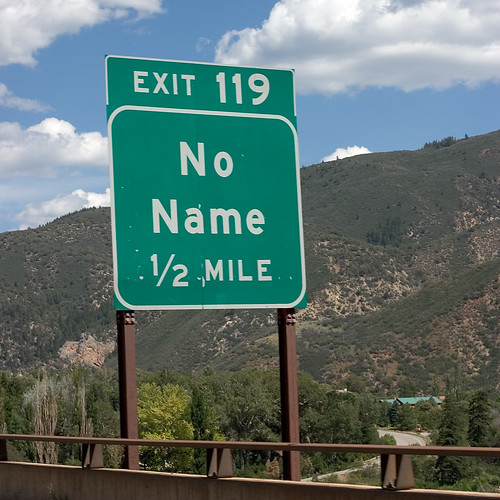 Voluntary settlement on a frontier may promote values of independence. At present, however, researchers know little about the behavioral consequences of this process. In this study, we examined regional variations in baby naming. Because baby naming is an act of considerable personal and familial significance, it reflects prevalent cultural values. In support of the hypothesized link between frontier settlement and independence, we found that babies receive popular names less frequently in western regions of the United States than in its eastern regions (Study 1). The same pattern holds in Canada (Study 2), with popular names being less frequent in western provinces than in eastern provinces. Moreover, popular names are less frequently given to babies in world regions in which Europeans have settled (e.g., Australia, the United States) than in European countries (Study 3). These findings have implications for cross-generational transmission of cultural values.

Source: “What’s in a Name?, Popular Names Are Less Common on Frontiers” from Psychological Science