Why have women become more left-wing? 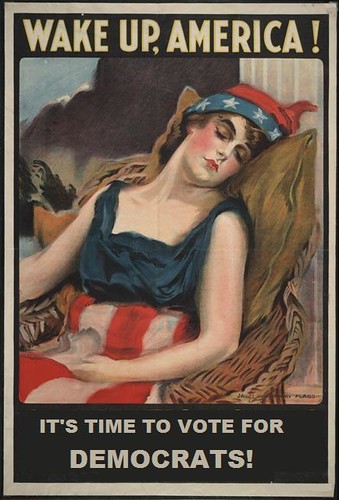 The last three decades have witnessed the rise of a political gender gap in the United States wherein more women than men favor the Democratic party. We trace this development to the decline in marriage, which we posit has made men richer and women poorer. Data for the United States support this argument. First, there is a strong positive correlation between state divorce prevalence and the political gender gap – higher divorce prevalence reduces support for the Democrats among men but not women. Second, longitudinal data show that following marriage (divorce), women are less (more) likely to support the Democratic party.

Source: “Why Have Women Become Left-Wing? The Political Gender Gap And The Decline In Marriage” from MIT Press, The Quarterly Journal of Economics.