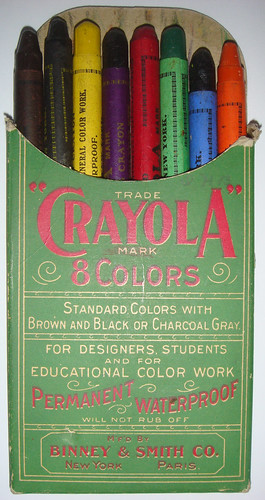 Both in the UK and in the US, we observe puzzling gender asymmetries in the propensity to outmarry: Black men are substantially more likely to have white spouses than Black women, but the opposite is true for Chinese: Chinese men are half less likely to be married to a White person than Chinese women. We argue that differences in height distributions, combined with a simple preference for a taller husband, can explain a large proportion of these ethnic-specific gender asymmetries. Blacks are taller than Asians, and we argue that this significantly affects their marriage prospects with whites. We provide empirical support for this hypothesis using data from the Health Survey for England and the Millenium Cohort Study, which contains valuable and unique information on heights of married couples.