Who makes a better eyewitness: men or women? 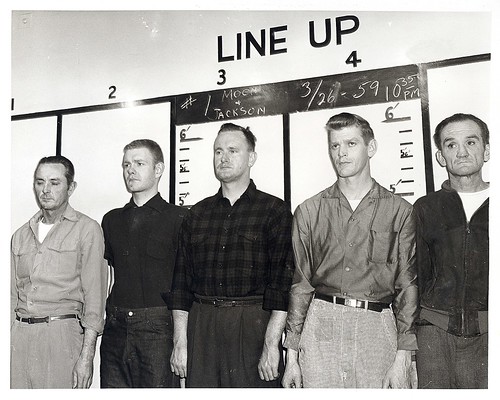 The research focused on sex differences in the accuracy and quantity of memory recall for specific details of an event. The respondent sample included 280 participants (57.5% females and 42.5% males) with an average age of 19 years. The participants were shown a two-minute recording of a violent robbery, supposedly captured by a surveillance camera, and told their help was needed in verifying hypotheses for the criminal investigation. The results have shown that, overall, females are more reliable eyewitnesses than males. Most notably, females outperformed males in the accuracy of person descriptions, particularly in victim descriptions. Males were more accurate in describing the event and also more confident in their memory, especially when describing the place of the incident. However, male confidence was unjustified because females showed a higher degree of accuracy also in place descriptions. The quantity of recalled details revealed no sex differences, probably because a checklist was used to evaluate memory recall.