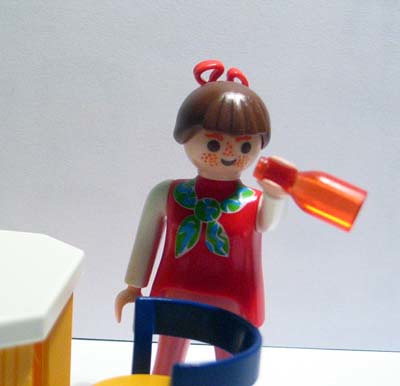 Method:  A total of 671 STD clinic patients were tested for STDs, and queried about recent alcohol/drug use and risky sexual behaviors using audio computer-assisted-self-interview. The association between binge drinking and sexual behaviors/STDs was analyzed using logistic regression adjusting for age, employment, and drug use.