Which factors best account for academic success: Those which students can control or those they cannot? 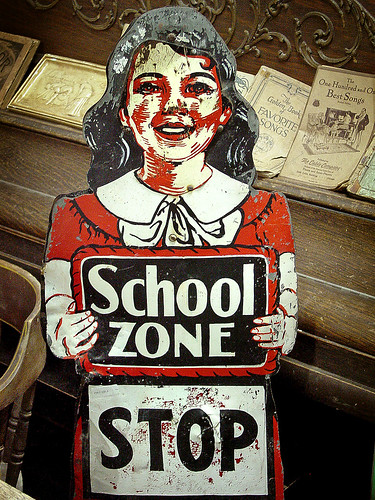 This study integrates research linking academic performance with individual differences and class attendance. Whereas individual differences (ability, traits) are not controllable by students, students can control their attendance, study and work. Thus we sought to determine the extent to which “control” and “no control” variables predict academic performance. With N = 338, measures of verbal ability, the five-factor model, GPA, academic goals, and study behavior were used to predict exams, attendance, and independent projects completed. Uncontrollable factors accounted for 37% of the variance in exam scores; controllable factors accounted for an additional 6–10%. We also found an interaction such that, relative to low-ability peers, high-ability students’ attendance most enhanced their exam performance. Attendance was best accounted for by GPA, study and work. Projects were best predicted by low verbal ability and by personality traits.

Source: “Which factors best account for academic success: Those which college students can control or those they cannot?” from Journal of Research in Personality, Volume 42, Issue 4, August 2008, Pages 872-885