What kind of music makes us spend the most in restaurants? 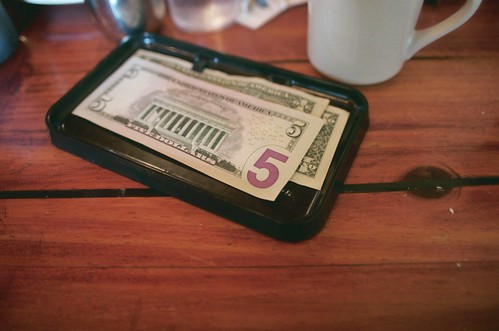 Extending research by North and Hargreaves (1998), this study investigated the effect of music on perceived atmosphere and purchase intentions in a restaurant. Four musical styles (jazz, popular, easy listening and classical) and no music were played in a restaurant over two consecutive weeks. Results indicated that different types of music had different effects on perceived atmosphere and the amount patrons were prepared to spend. Classical, jazz and popular music were associated with patrons being prepared to spend the most on their main meal. This value was found to be significantly lower in the absence of music and when easy listening was played. There was some evidence that the type of music also had an effect on the amount of money patrons actually spent in the restaurant. Overall, the study contributes to the development of a model that seeks to account for the relationship between music and consumer behaviour.

Source: “The Effect of Music on Perceived Atmosphere and Purchase Intentions in a Restaurant” from Psychology of Music